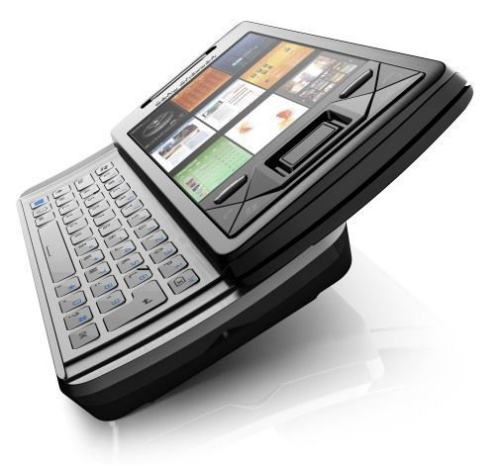 We have watched the Sony Ericsson XPERIA X1 phone from announcement to loooong delays, looks like it is getting closer to becoming a reality. Too bad the Sony Ericcson XPERIA X1 is going to be a bank-buster. The phone has started to show up in retailers catalogs and looks to be just shy of $1,000! Yikes… do I buy a used Toyota Corolla or a XPERIA X1… hmmmm?