Tiny Solar System To Scale, In A Jar 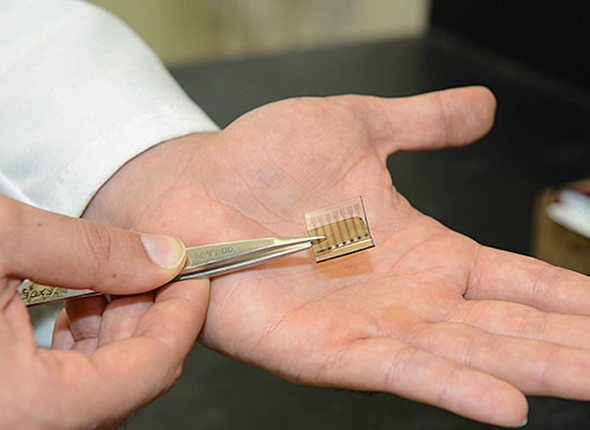 If solar was cheap it would be on every roof top providing clean energy.  However solar is still quite expensive, largely because of the cost of the rare materials.  This may be changing.  Researchers from Stanford University are working on making solar cells out of carbon which is quite abundant and cheap.

The experimental solar cell consists of a photoactive layer, which absorbs sunlight, sandwiched between two electrodes.  In a typical thin film solar cell, the electrodes are made of conductive metals and indium tin oxide (ITO).

"Materials like indium are scarce and becoming more expensive as the demand for solar cells, touchscreen panels, and other electronic devices grows," Bao says.  "Carbon, on the other hand, is low cost and Earth-abundant."