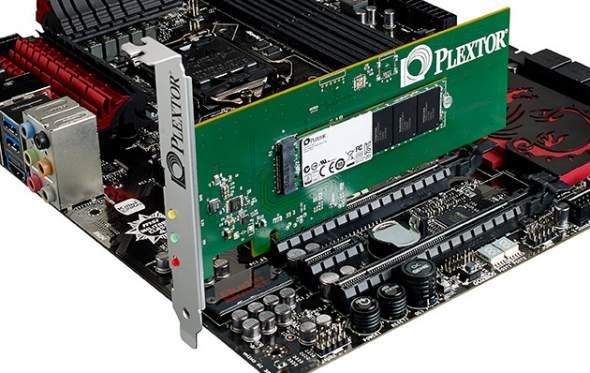 Remember Plextor?  They used to make great optical CD and DVD drives and burners.  They have been quiet for quite some time but are now going after the SSD market.