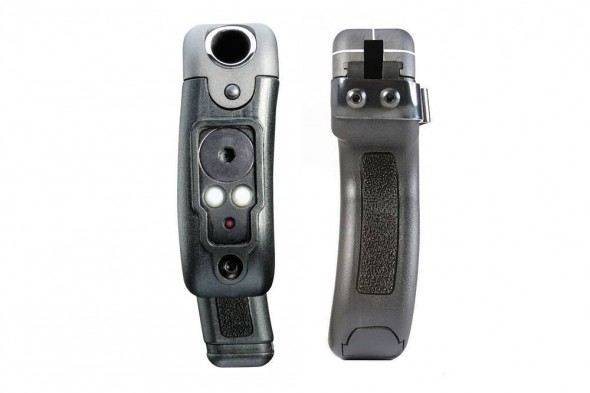 As with most gadgets, in this case a gun, they aren’t much good if you don’t have them on you in the time of need. I am not going to get into the  concealed carry laws, but I will say that I think most sane people should be allowed to carry a concealed weapon. So, what is the best concealed carry handgun? One might make a case for the Taurus Curve Handgun. Read on for the cool details of this gun that was designed to be carried… if that is your sort of thing.

The Taurus Curve .380 Auto ($392) starts off with an unusual design which is curved and has mostly smooth/rounded edges. This design is built to fit the contours of your body. Add to that the fact that the gun weighs just 10.2 ounces, has no iron sights, a removable belt-clip, and comes with a built-in LED light and laser sight. The gun will hold 6+1 rounds and is just 5 1/8-inches long. Awesome. 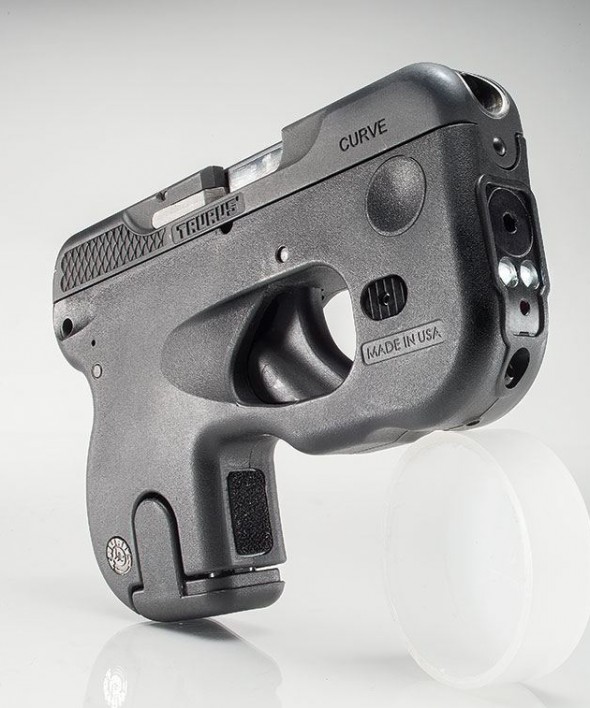