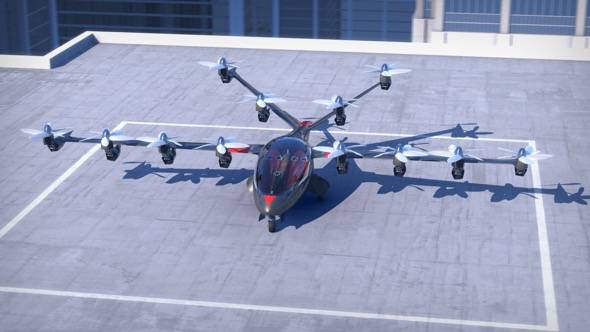 Fingers crossed that electric VTOL (vertical take off and landing) aircraft become a reality. The folks at Joby Aviation agree and have started showing off their S2 VTOL concept. It has two seats, a convertible clear top, and 12 tilting electric propellers for VTOL and flight, and 4 efficient props for forward only power. Once the Joby S2 reaches cruising speed the 12 props fold away and let the four cruise-optimized props take over. Range is approximately 200 miles and speed is approximately 200 mph. 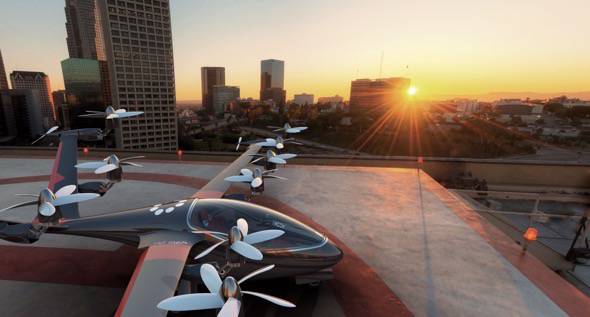 The entrepreneur behind this concept is JoeBen Begirt who made his money selling the flexible Joby camera tripod/mounts. You know, the Gorillapod. 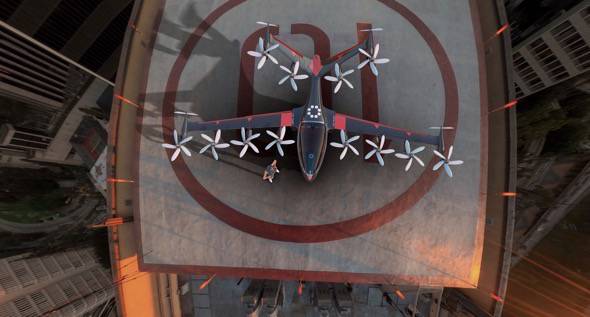