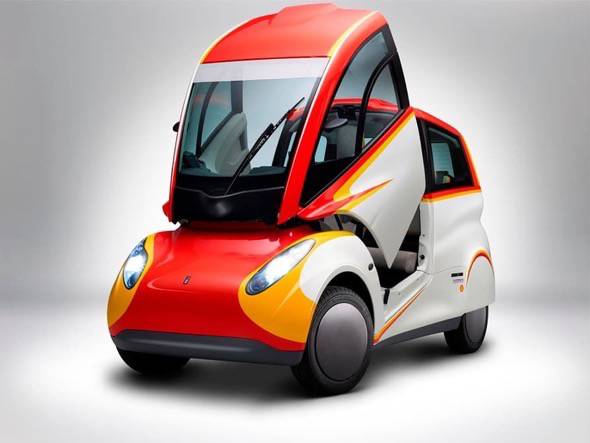 Shell just unveiled a concept car named the Project M which claims and impressive 89-mpg. Who knows if these numbers are actually real. This could just be a fancy bit of plastic to get some good PR. Not to be overly suspicious, but Shell makes more money off of the gas guzzling SUV than the Toyota Prius. This Project M car seems to go against their profit model. Enough about that.

The Project M concept car is a redesign of Gordon Murray’s 2010 T.25 city car. The car was lightened up and the overall size reduced to be more streamlined. The motor oil used was specially designed by Shell to minimize friction and help improve the cars efficiency. Really? If they just whipped up a batch of efficient oil for this concept car, why not do this for current cars on the road? Again, suspicious. Right? 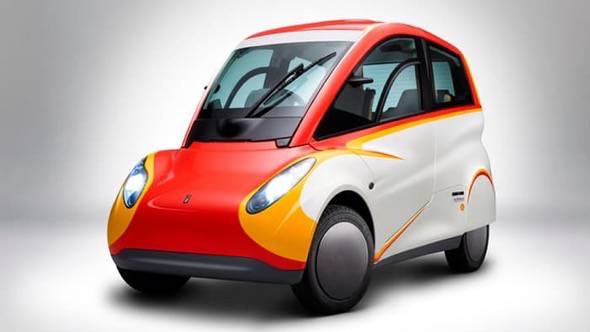 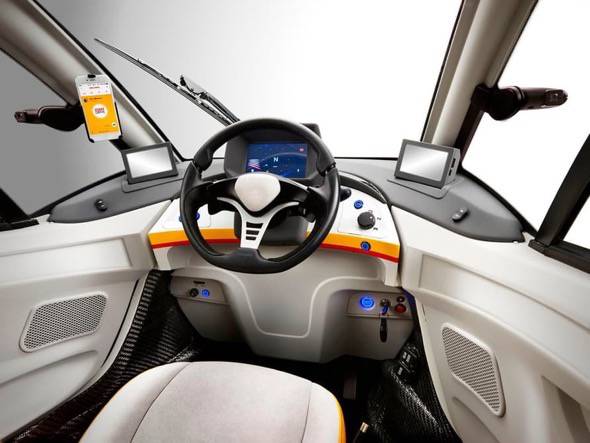 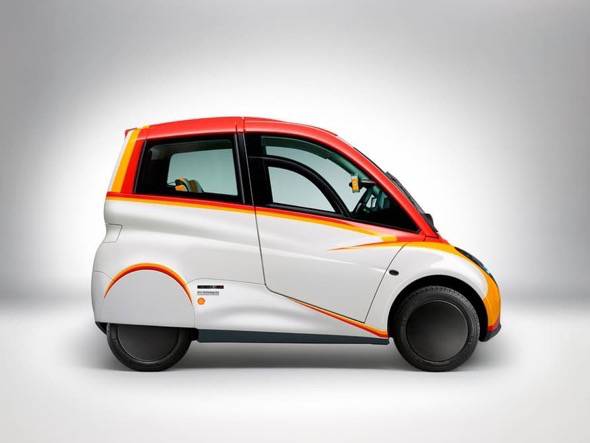 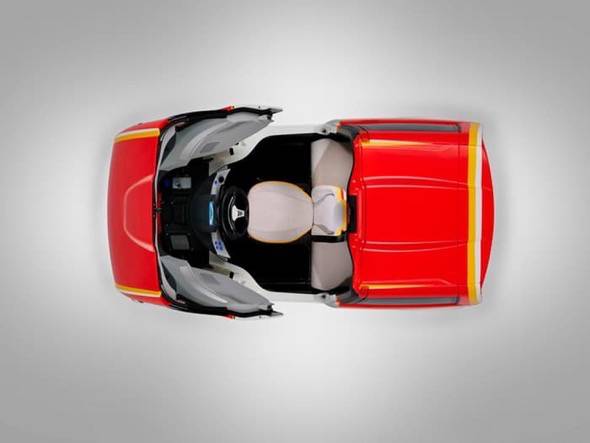