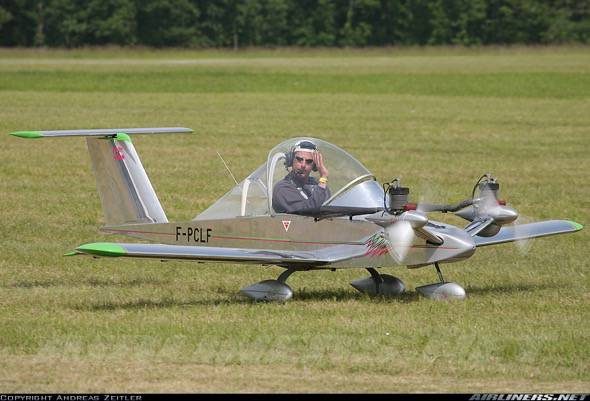 This awesome little airplane is the world’s smallest twin-engine manned aircraft. It was designed in the 1970s by Michel Colomban and is named the Cri-Cri.

Cri-Cri features include a single seat, an enclosed cockpit, a cantilever low-wing, two front mounted engines, and fixed landing gear. The aircraft is made of klegecell foam and aluminum and has a 16.1-ft wingspan. Video and pictures of the tiny CriCri after the break. 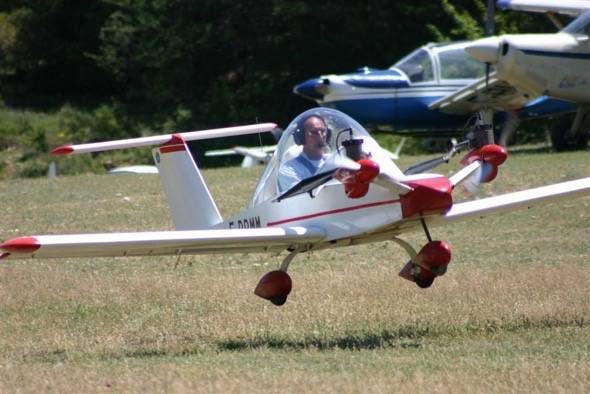 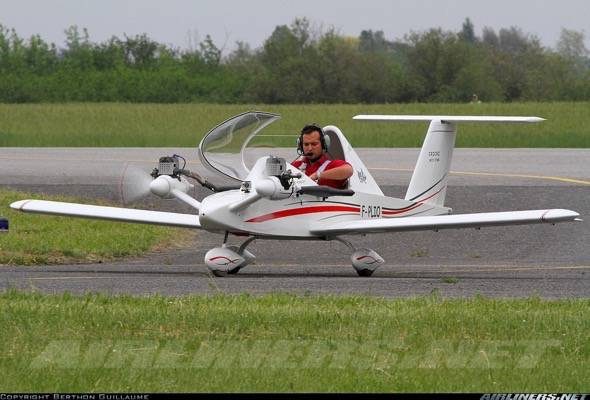 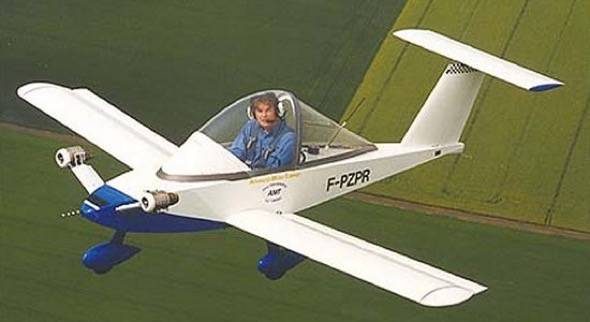 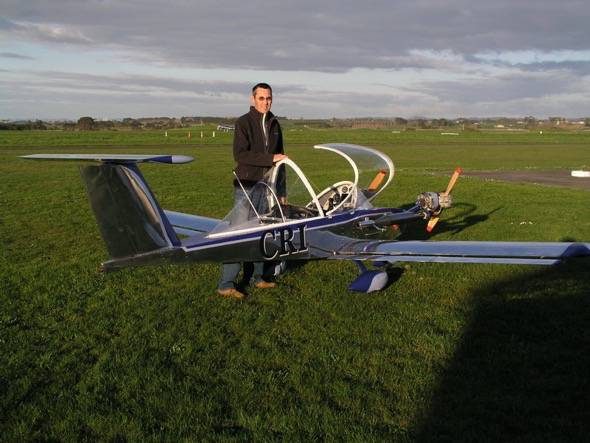 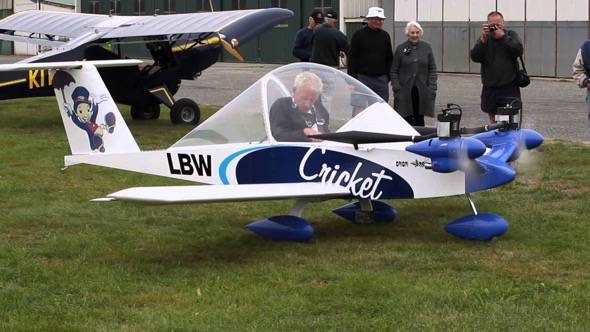