If you are a man of small stature (under 6′) and have $100,000 to burn… this detailed review by AutoblogGreen is the best we’ve seen. The all electric Tesla Roadster has been in the news quite a bit… but details have been lacking. Being that the car is basically built on the same body as the Lotus Elise… it is a small car to say the least. Getting in the car requires a small person… or a bit of Vaseline. 0-60 in four seconds… break out the Vaseline 🙂 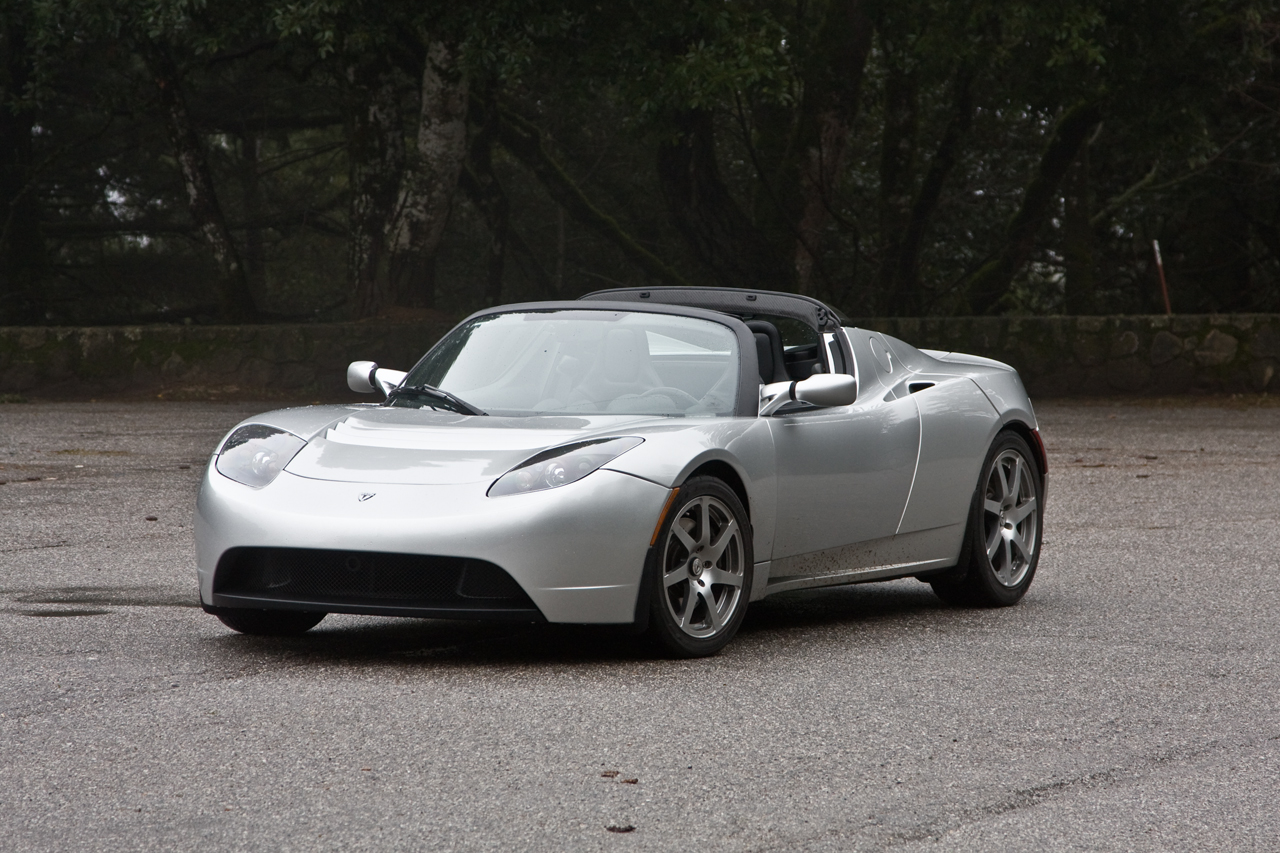 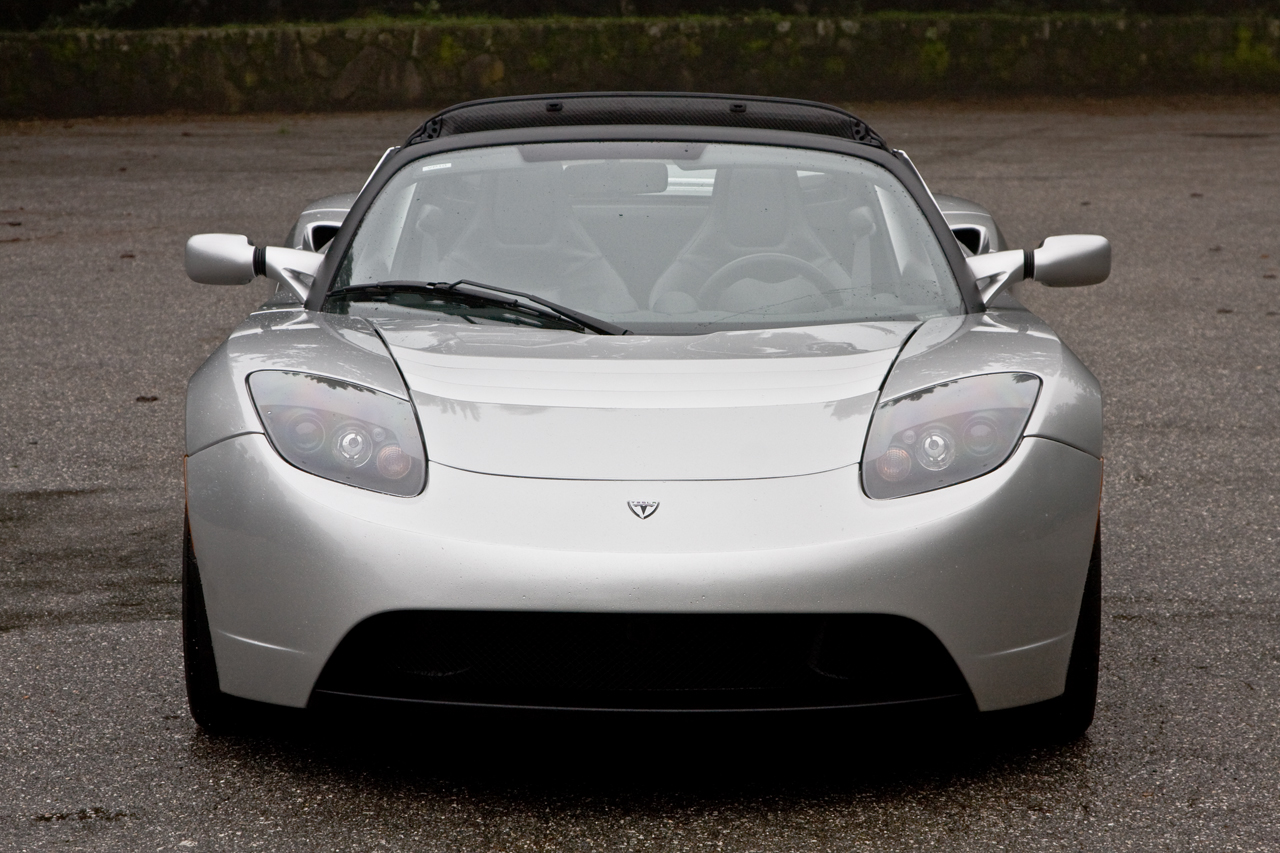 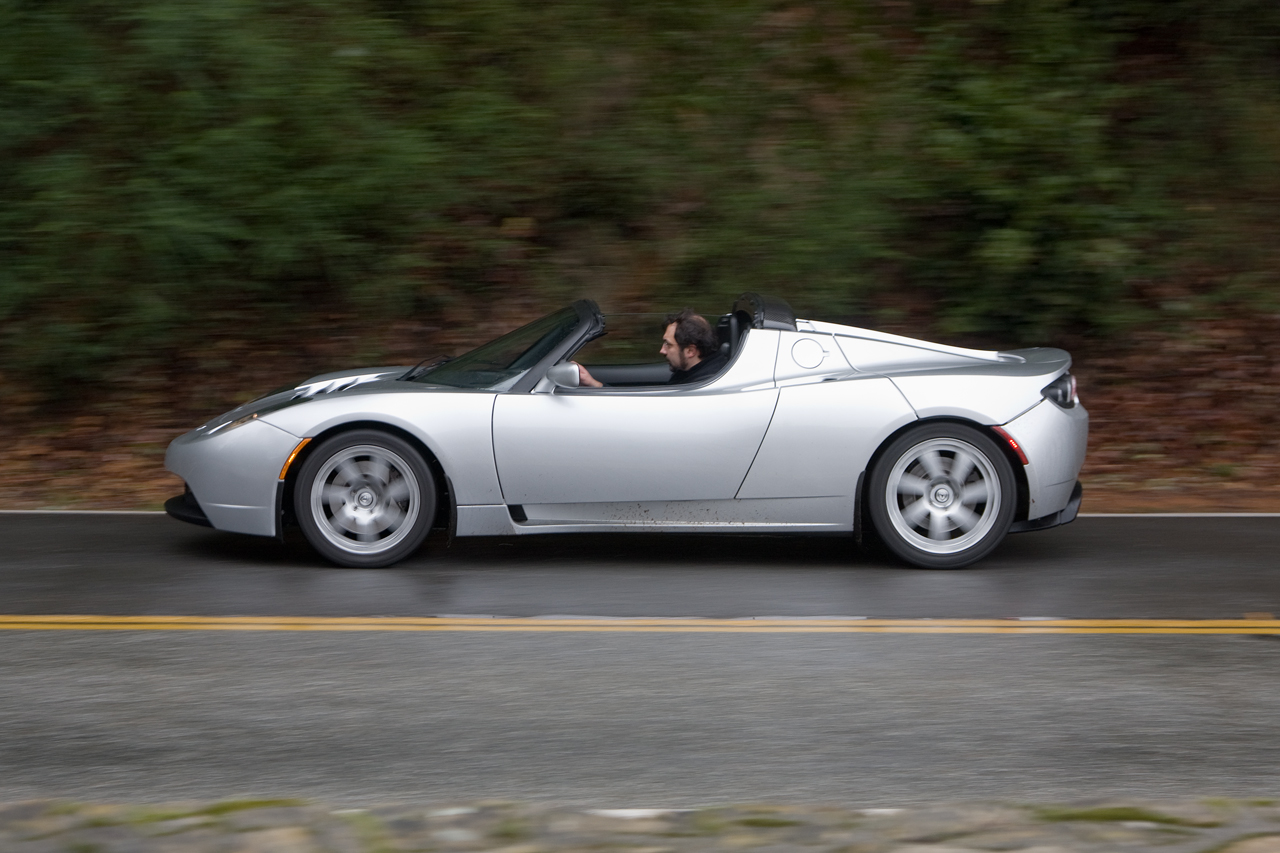 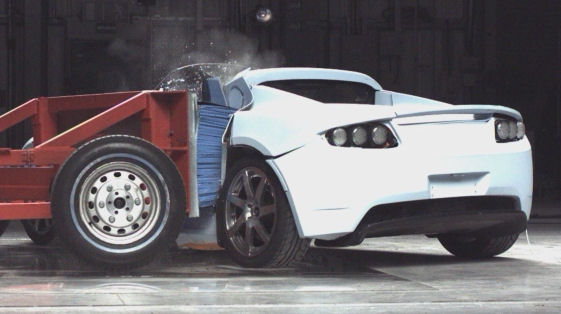 Not in the same class as far as sexy and speed are concerned… but I wish Aptera would break the silence with some news!  Don’t bother signing up for the “Get our news” email… not a peep in many months.