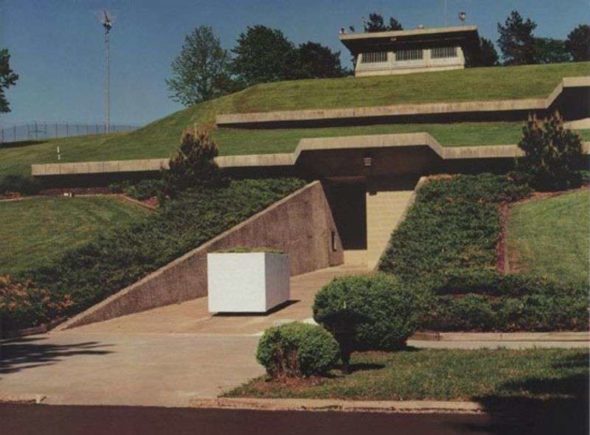 Don’t go looking to break in to this Fed bunker in Culpeper, Virginia. It “had” 4-billion in cash… not “has”. You are too late. This bunker cost 6-million to build in 1969 and is now known as the National Audio Visual Conservation Center. It currently holds TV and music recordings but it has a much crazier past. 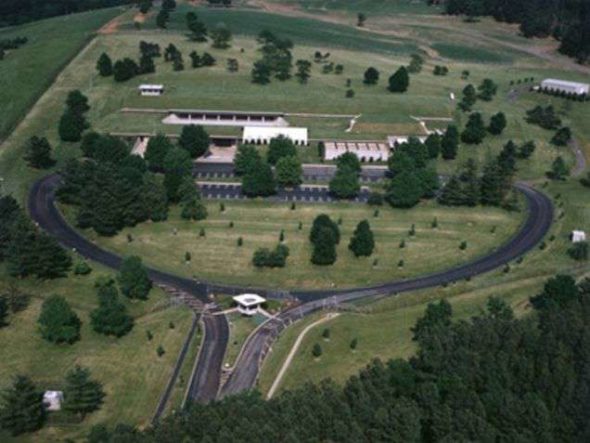 Originally this 135,000 square foot facility was called the Federal Reserve System’s Communications and Records Center was to serve as the country’s Federal Reserve headquarters in case of a nuclear war with Soviet Union. This site was wired with what is known as the FedWire that would let the US banks communicate with each other if a nuclear attack happened. Scary stuff.

Additionally the facility stored $4 billion in currency  just in case “plan A” didn’t work. The site was designed with its own air filtration system, power generators, room for 400 people, a gun range, helicopter pad, cold storage for dead bodies, and food for one month. 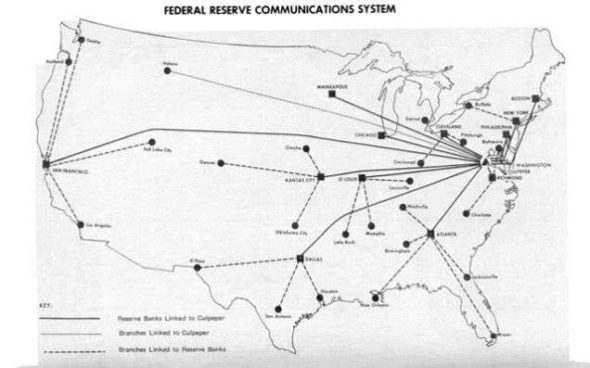 With the two special kids (Donald Trump and Kim Jong-un) and their war of words in full effect… might not be a bad idea to find your nearest bunker.