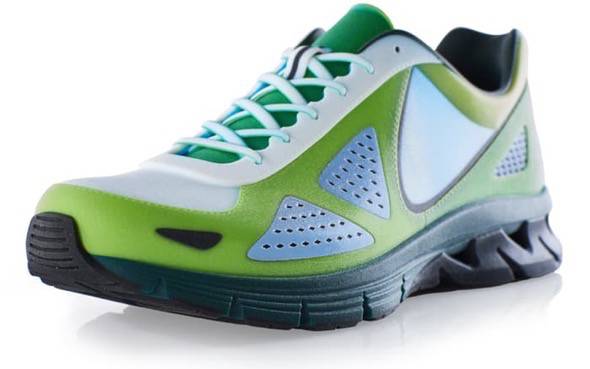 Imagine a 3D printer that could print prototype objects in complex shapes with different materials and textures while matching exact color selections. Imagine no more, the Stratasys J750 can do just that. The J750 3D Printer can mix materials for items that are both hard and soft and/or opaque and transparent. 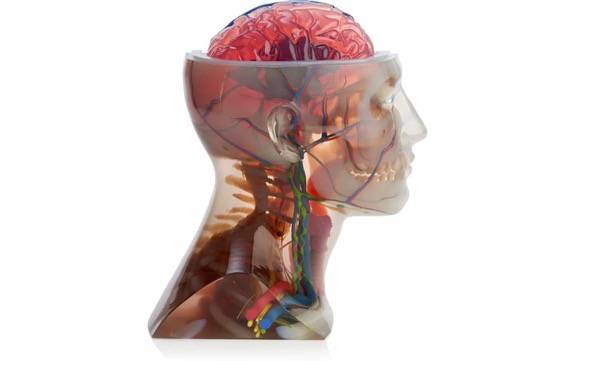 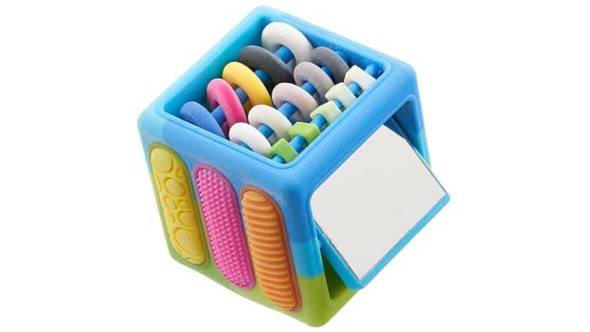 The Stratasys J750 uses Polyjet technology which is described as the 3D version of inkjet printing. Small droplets of photo-sensitive polymers are dropped on the tray and then hardened via a light source.

Video of the Stratasys J750 after the break.