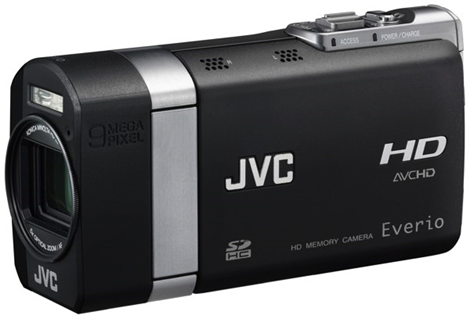 JVC’s new "Everio X" GZ-X900 camcorder is just what we like in a flagship device: incredible style, crazy specs, and awesome slow motion video of us slapping people. The GZ-X900 reworks the Everio line into a new brick-like form factor that’s bordering on the shape of camcorders of yore, but JVC puts a nice twist to it, and the camera is obviously very compact. JVC used some "premium materials" in the construction and it really shows, but what’s more exciting is the high-end 1080p resolution, with 1000 "TV lines" to sample from (it’s not upscaling from a completely bum source like many compact camcorders). The unit also works as a fast-action still camera, for 9 megapixel shots at 15 fps, and 5.3 megapixel shots at 60 fps. What we’re really wild about is the 600 fps slow motion, which operates at a 640 x 72 resolution — you can get more pixels at slower frame rates. Unfortunately, none of this good stuff comes cheap: the camera hits retail in June for an even $1000.

More pictures after the break. 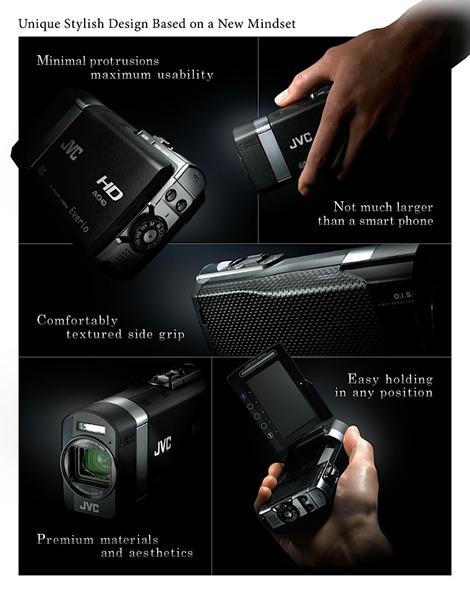 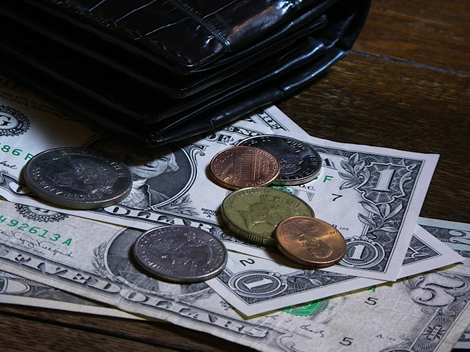